Great day at @sagradafamilia with @Tiqets 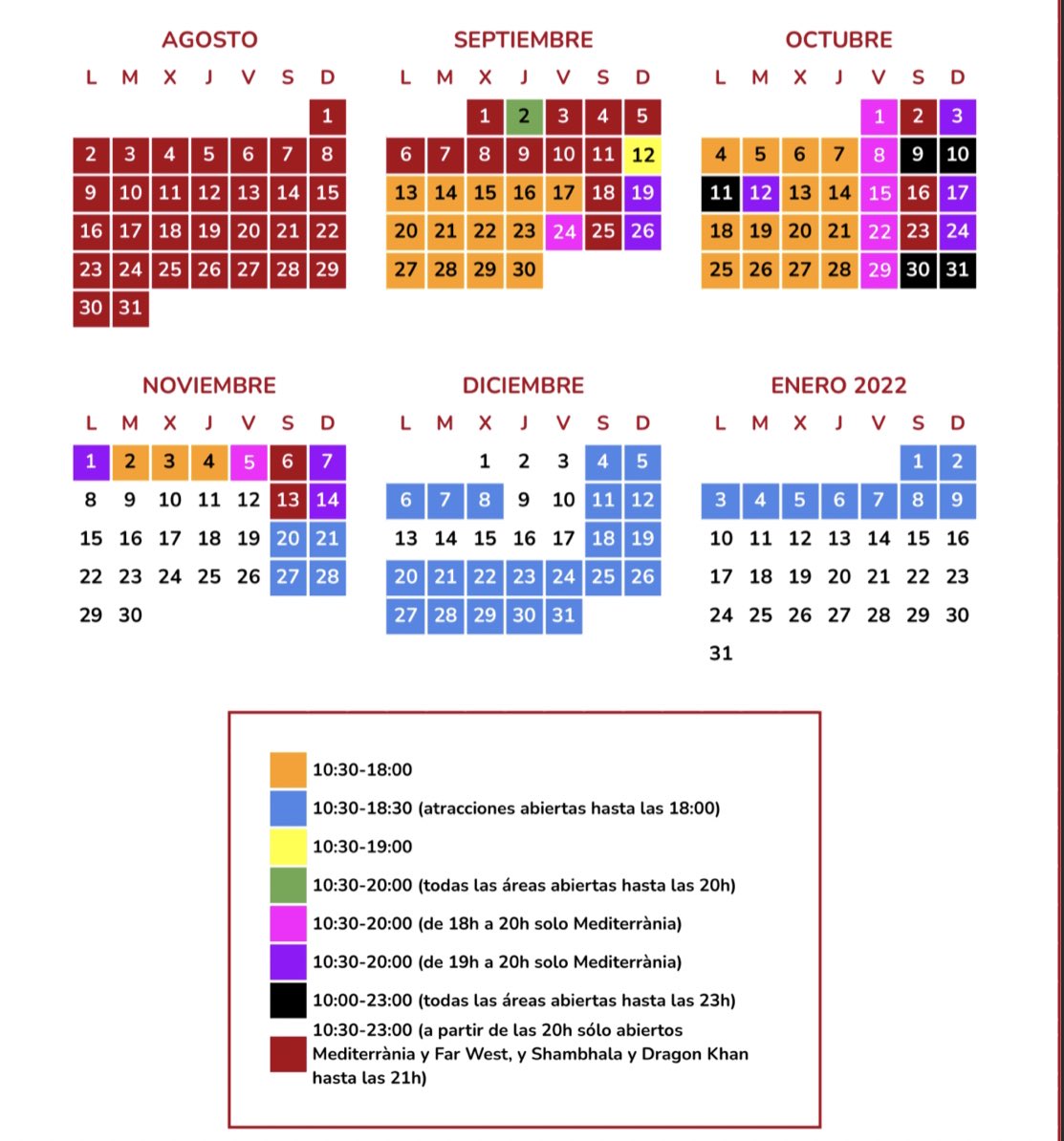 Can’t wait to be back 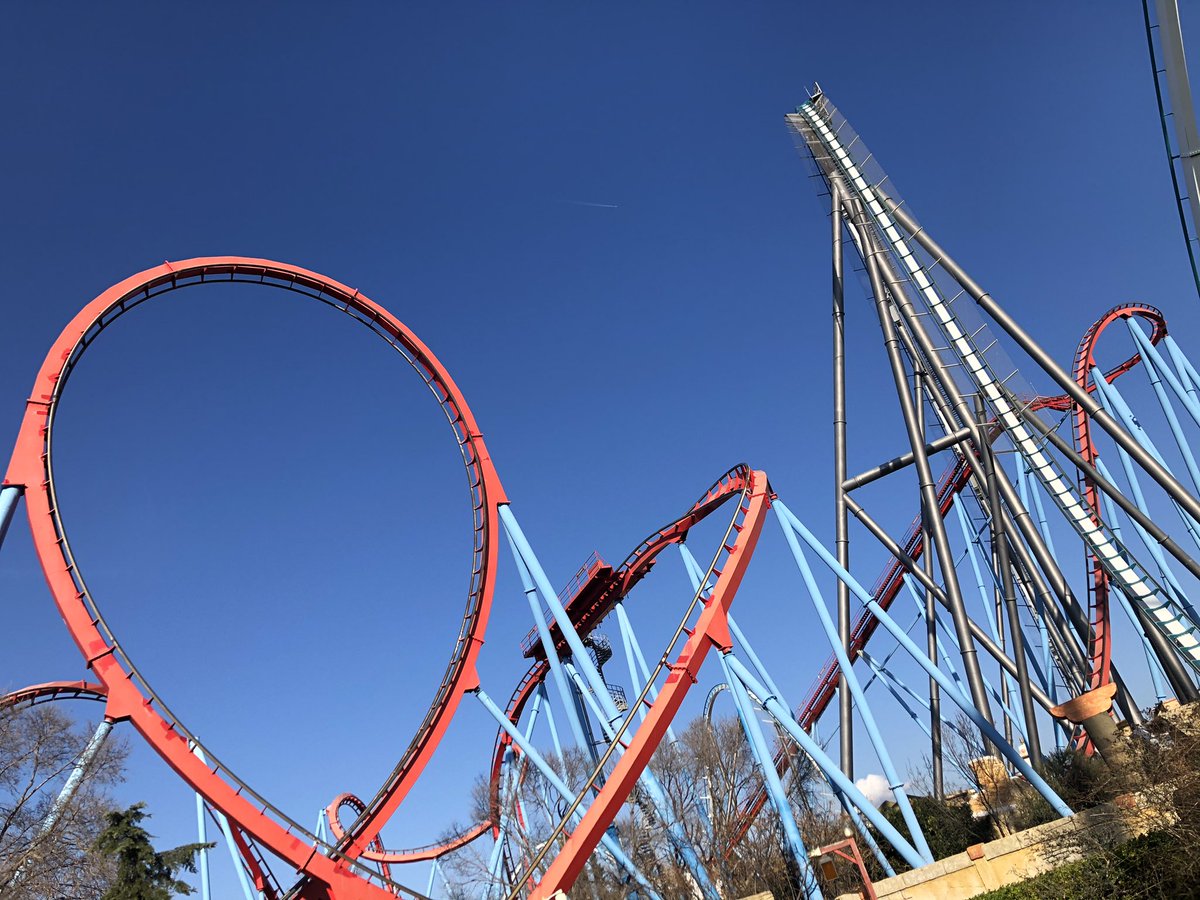 just had to get away and top up me tan

Nahhhhh, get me on them coasters!!!

At #PortAventura World we're in a Trick or Treat mood!

What are you dressing up as? pic.twitter.com/SE3tfwP1x8 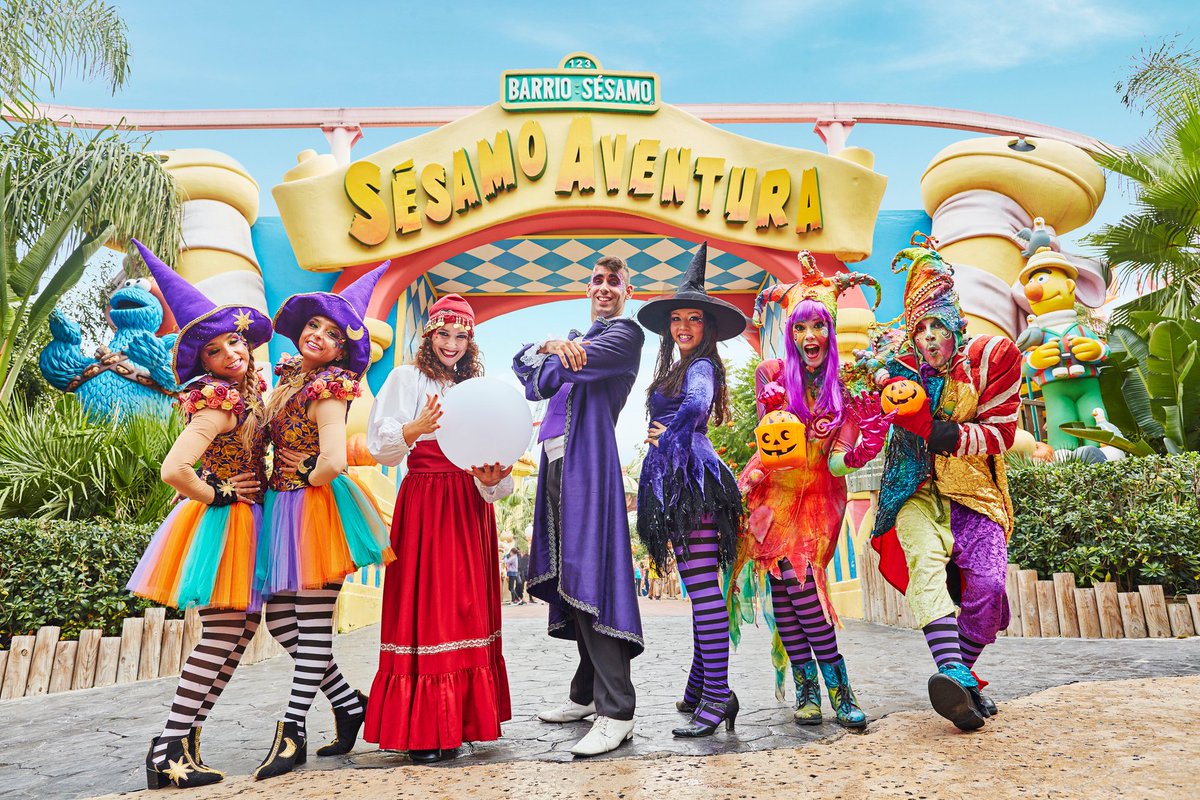 We're proud to have partnered with @Portaventura_ES Foundation and @sagradafamilia to offer 6 families with children with serious illnesses that are supported by PortAventura Dreams Village a special, once-in-a-lifetime experience to enjoy a private tour of the iconic basilica. pic.twitter.com/IaLkMfbNiN

+9 from my long weekend away to @PortAventura_UK

Wants to work for @Portaventura_ES at Halloween when he’s older

Funny you should say that mate cheers 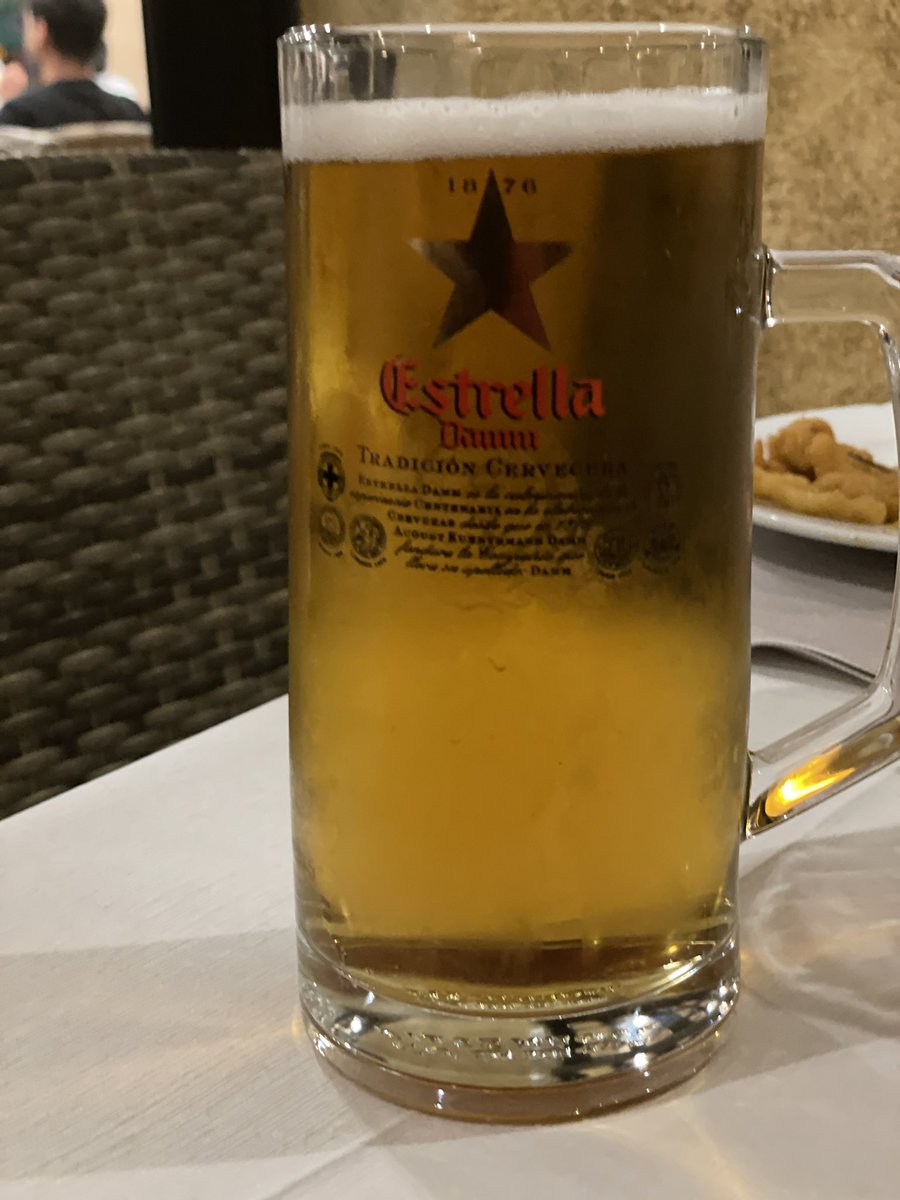 Last week I got to ride my 200th coaster & luckily i was able to make it the lovely #shambhala @PortAventura_UK … The park was lovely & we really enjoyed their Halloween event! Looking forward to going back one day! #makingmemories #themparklife #salou #portaventura #firstdroppic.twitter.com/ottX5WeUuV 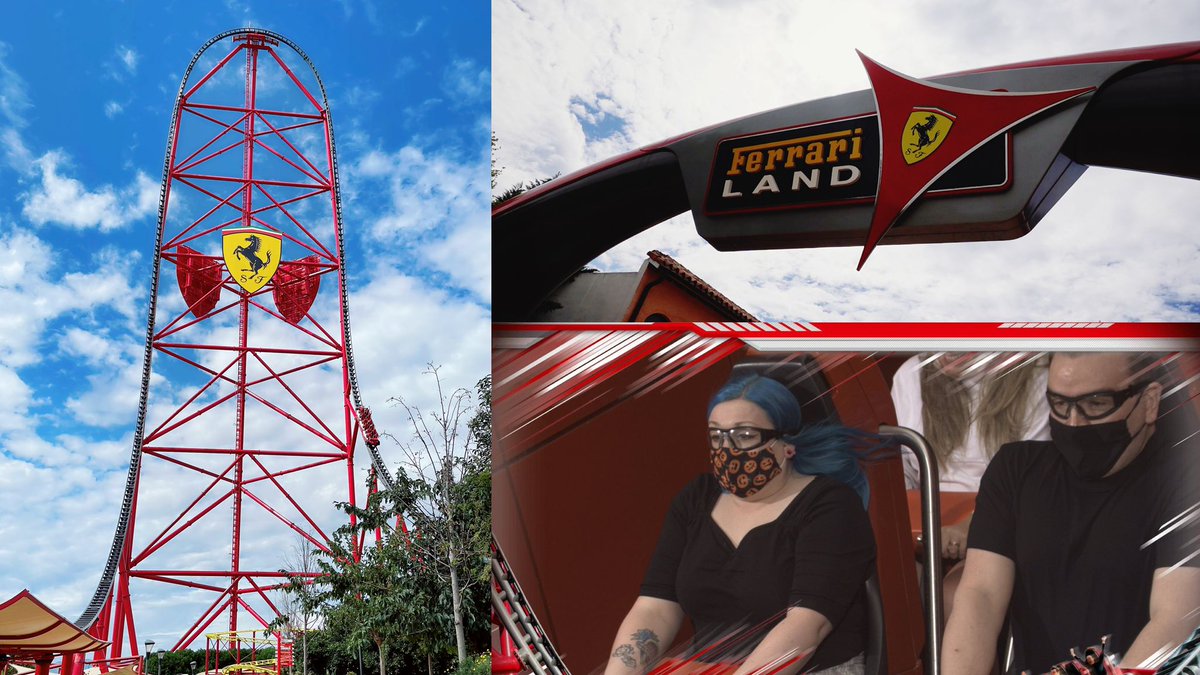 Alright, it’s Oct. 23rd. Today we have Dragon Khan at PortAventura in Spain!

Part 1: I just wanna say thank you to Louise Ashleigh for the most wonderful weekend away in Salou! Had an amazing time with a great bunch of people as well! #makingmemories #salou #PortAventura pic.twitter.com/7wORpcsw8C

Port Aventura has the maddest rollercoasters tho fr. Why did every single one of them feel like a near death experience 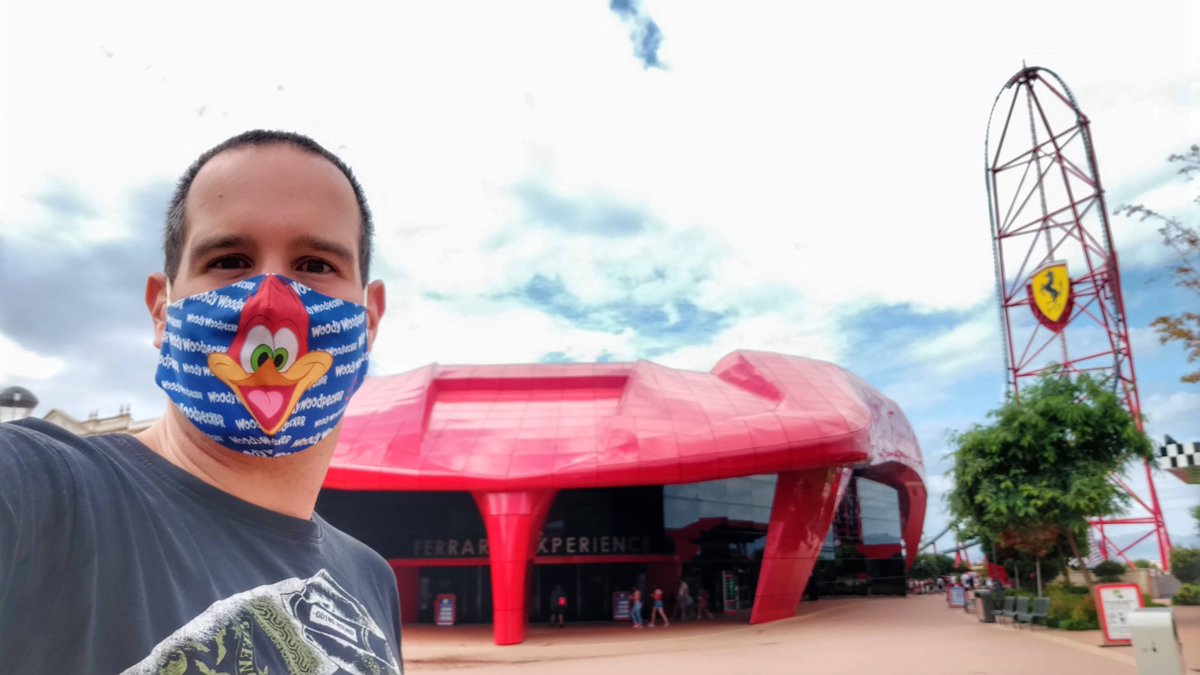 pls may it happen

U could do PortAventura, it's a short flight

This kontiki I thought it would never stop in 2006 port aventura muther fu*king thing went right up to the thin black line 180° and across to the opposite side at slow but sickening feeling about 20 times pure torture. pic.twitter.com/ADSZjCHkH0 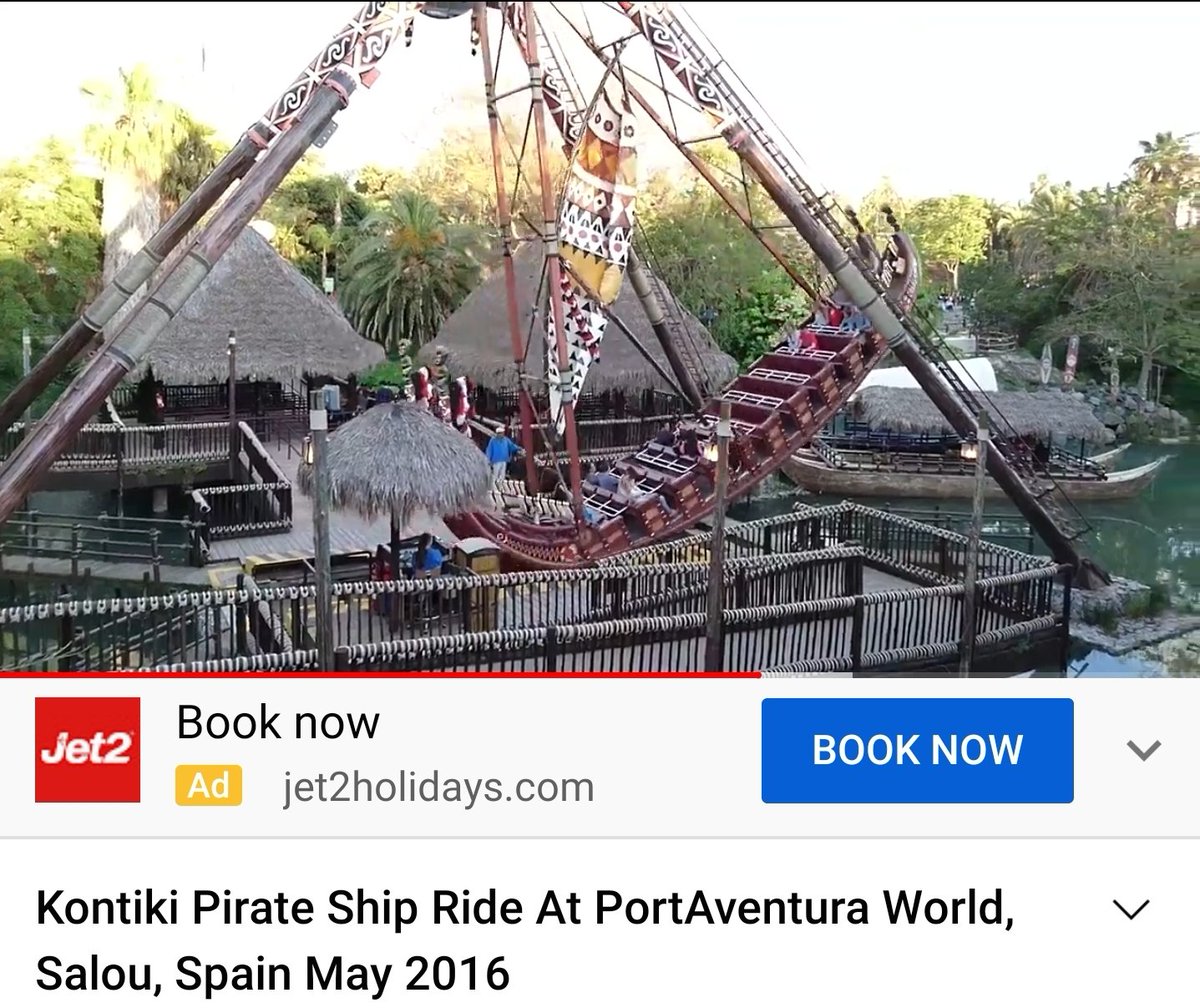 Finally got to visit @Portaventura_ES ! Looking forward to doing more parks outside the UK