Wishing a happy birthday to the new guy! 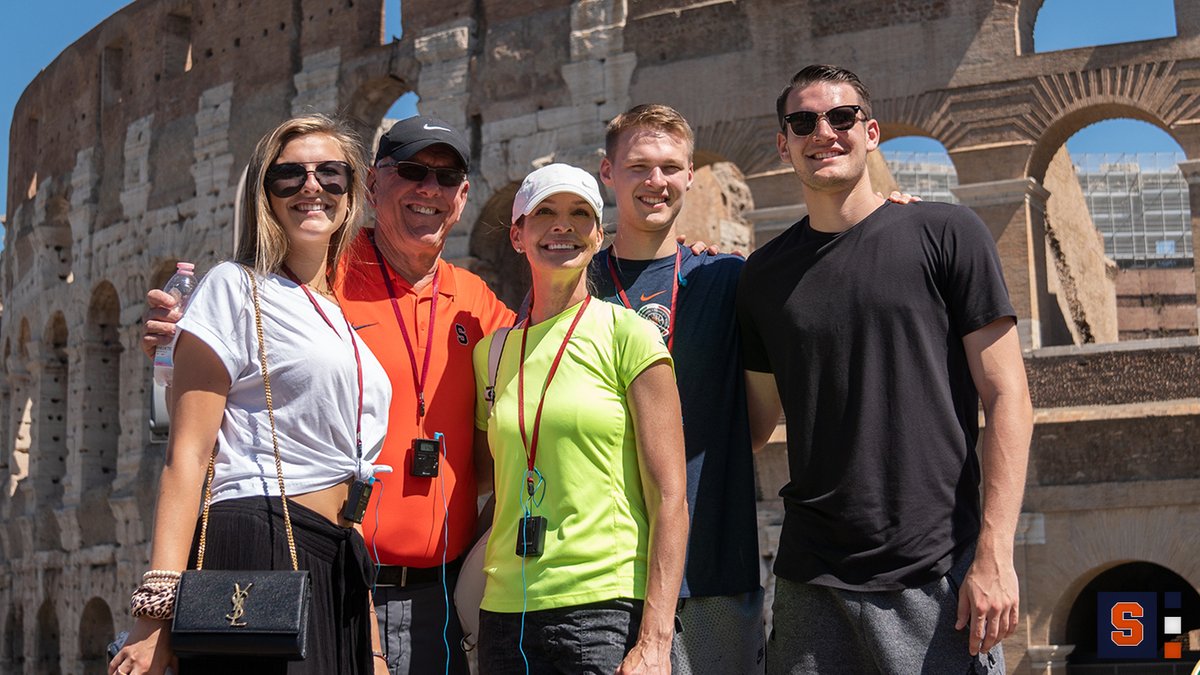 Full circle! Let’s get to it 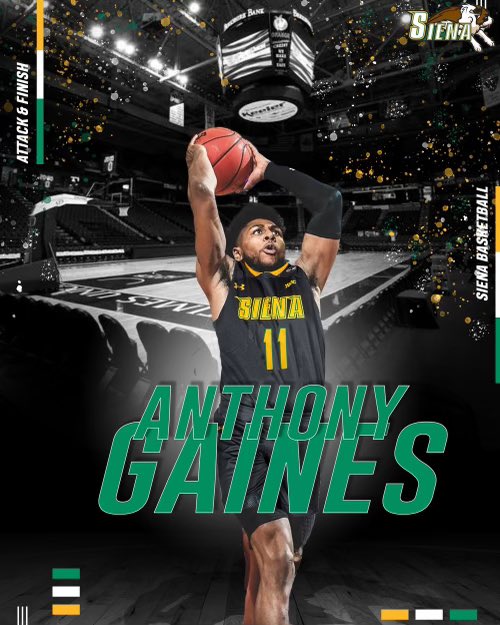 Is that @Cuse_MBB HC Jim Boeheim or a TikTok master? Sign him up for the Hype House.pic.twitter.com/wxp05tFx7s 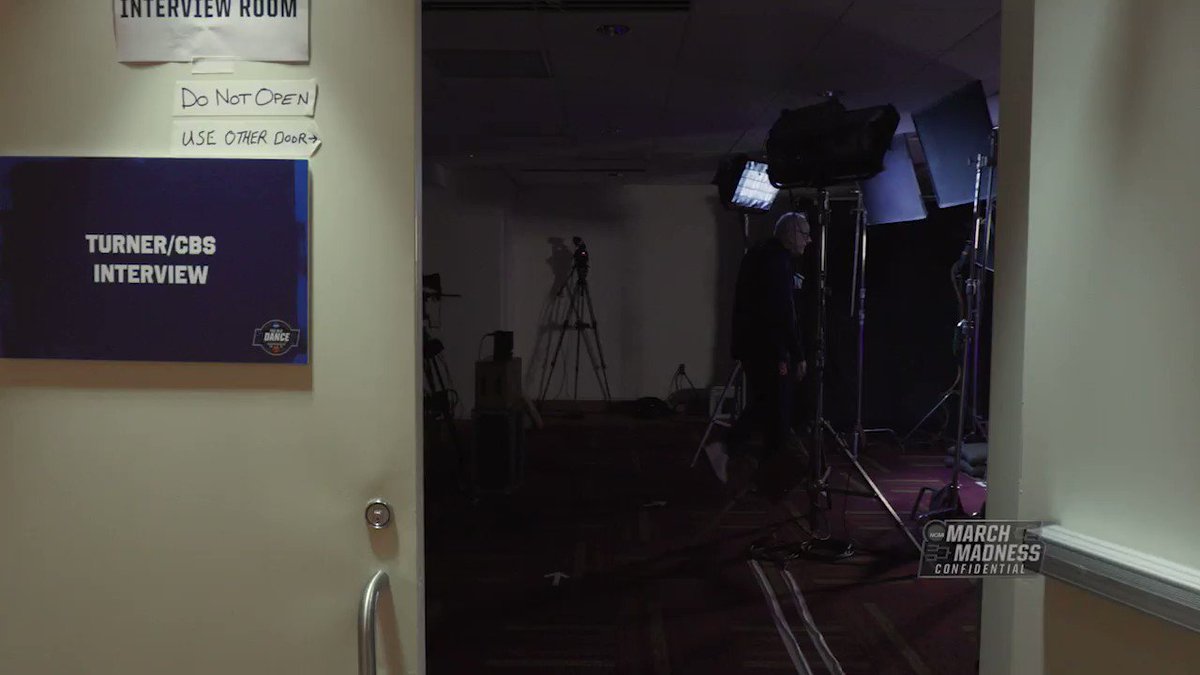 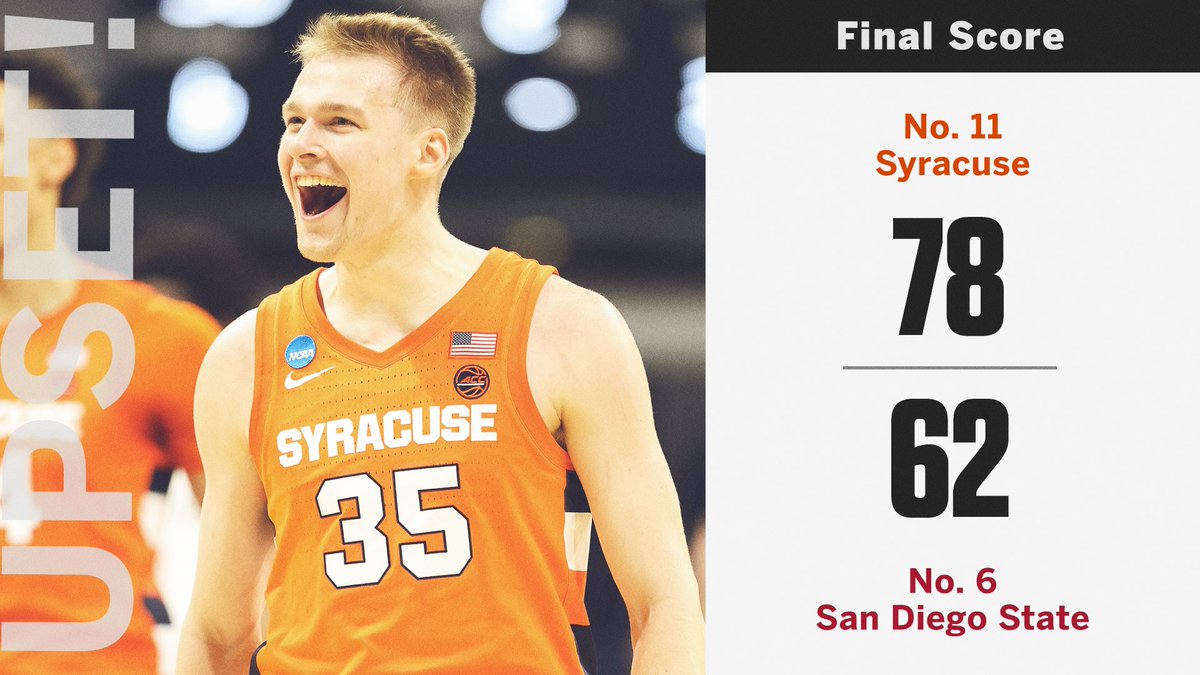 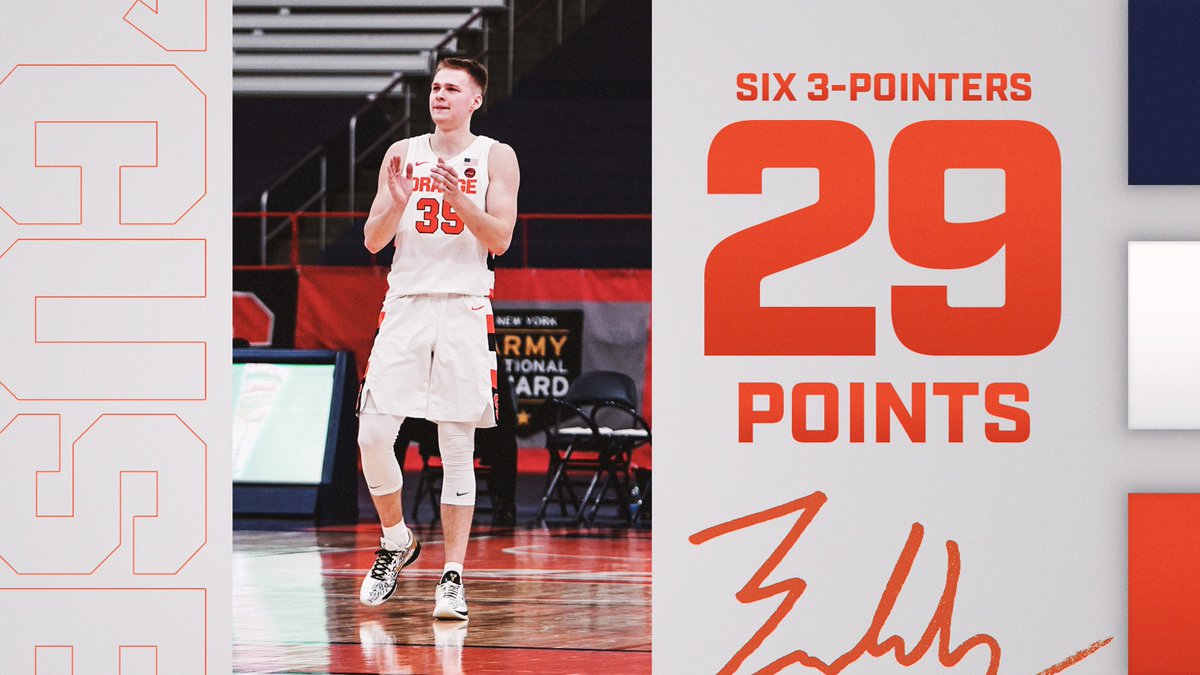 How is this disrespectful but to the country not this?pic.twitter.com/58mG0Al0HH

For 18th straight year we get to watch the greatest basketball player and greatest athlete ever. For 15 straight years he’s somehow been at the peak or near peak of his powers. There’s never been anything like it, and likely never will be again. Enjoy it. Appreciate it. 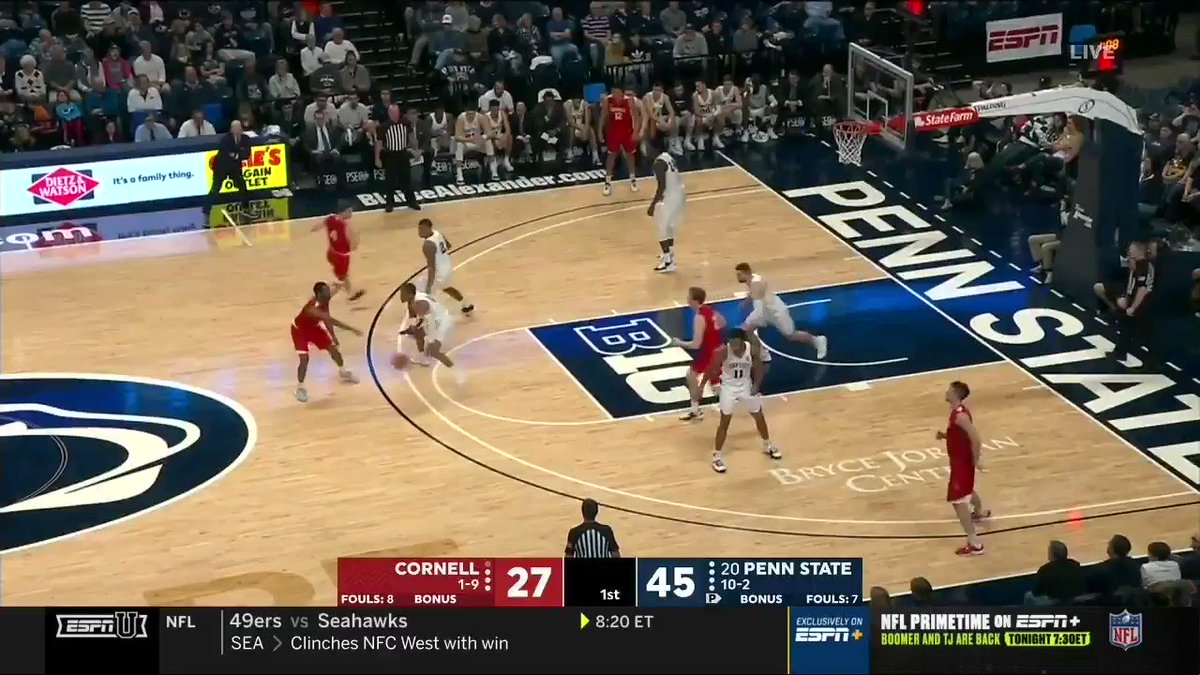 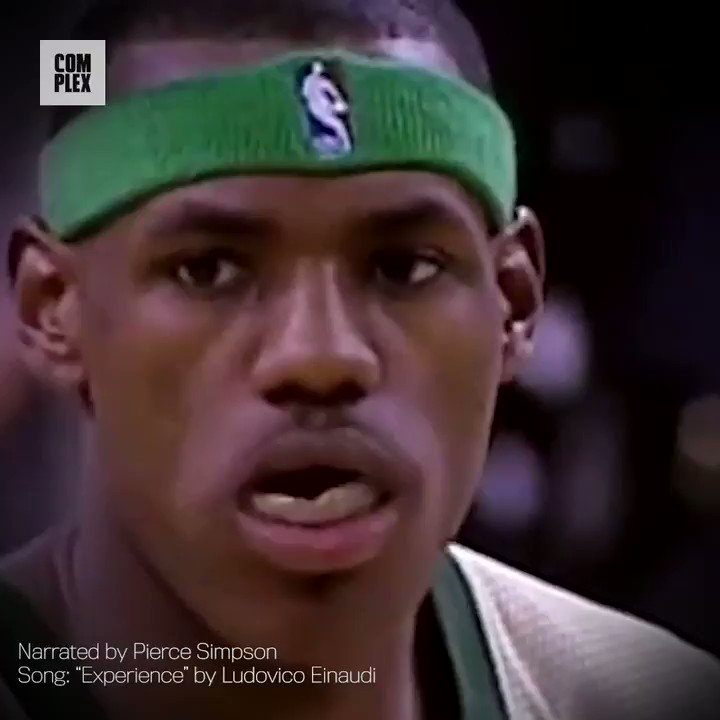 "I want my damn respect too." –LeBron James 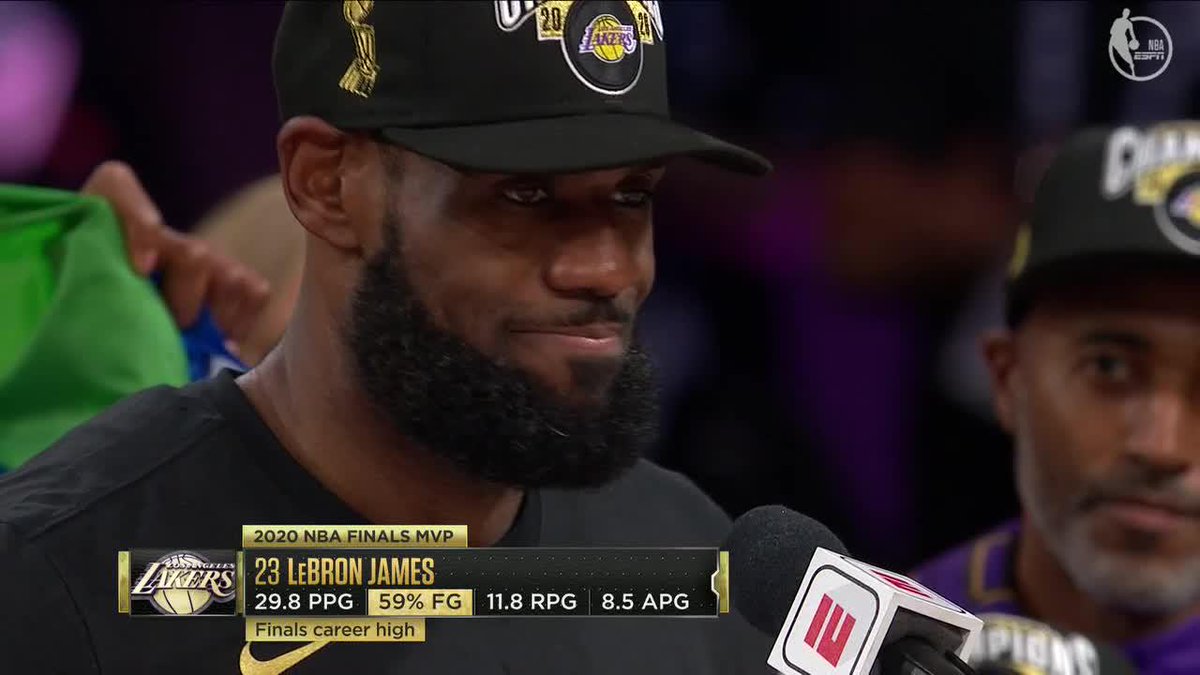 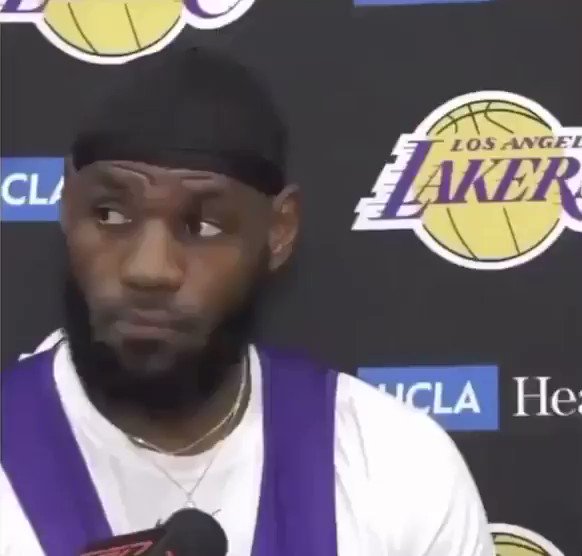 “He’s a Hall of Famer. It’s more disappointing that people are surprised by it. … We expect him to make those shots … no surprises here.” —Damian Lillard on Melopic.twitter.com/bQwc7cztmC 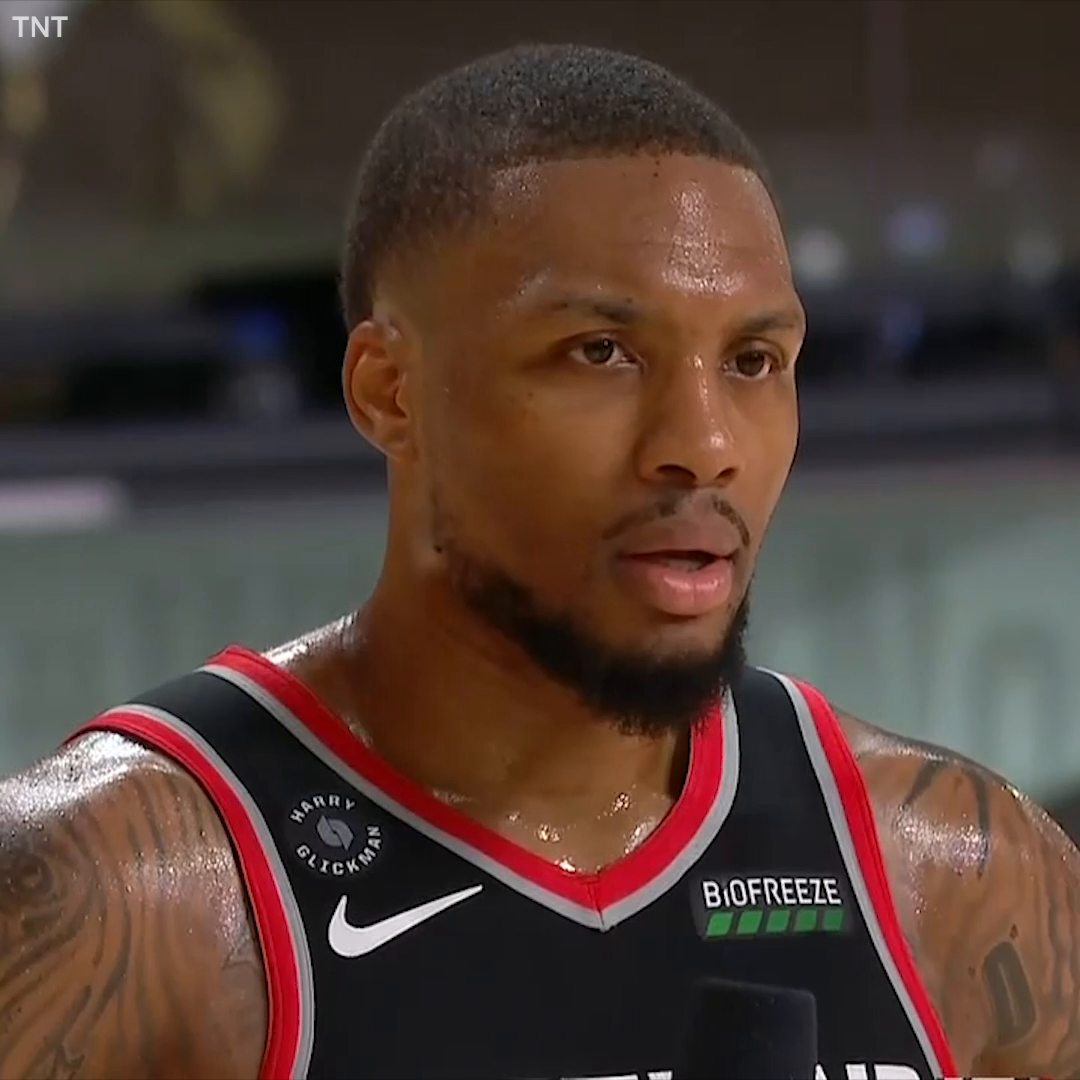 Today I learned... The white man in this photo was Peter Norman from Australia who finished 2nd the 1968 200m final. Norman stood in solidarity with the American Black athletes. It was Norman who suggested, when discovered they only had 1 pair of gloves, to each wear one. (cont)pic.twitter.com/XjYOM8xe9D 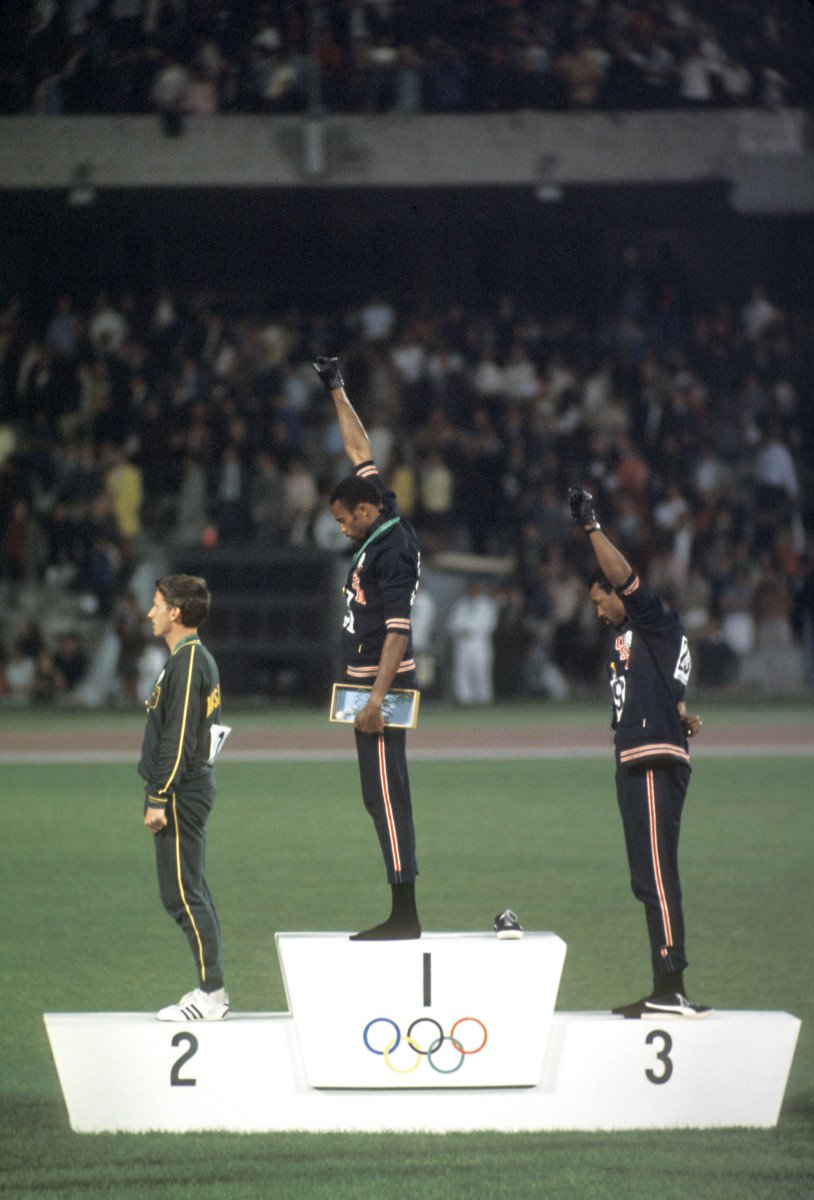 A statement from Cornell University Men’s Basketball’s players and coaches.pic.twitter.com/s6BQ1jVixG 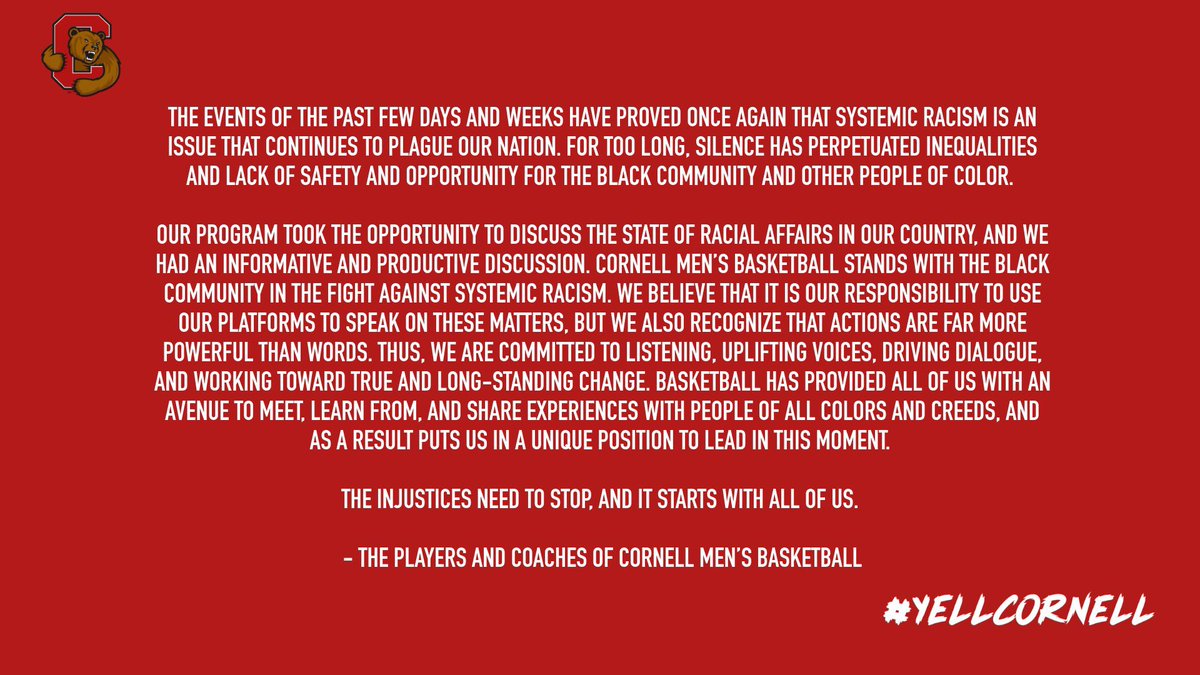 im crying bro wtf this is how it should be done god bless thempic.twitter.com/Ldd0edmB0p 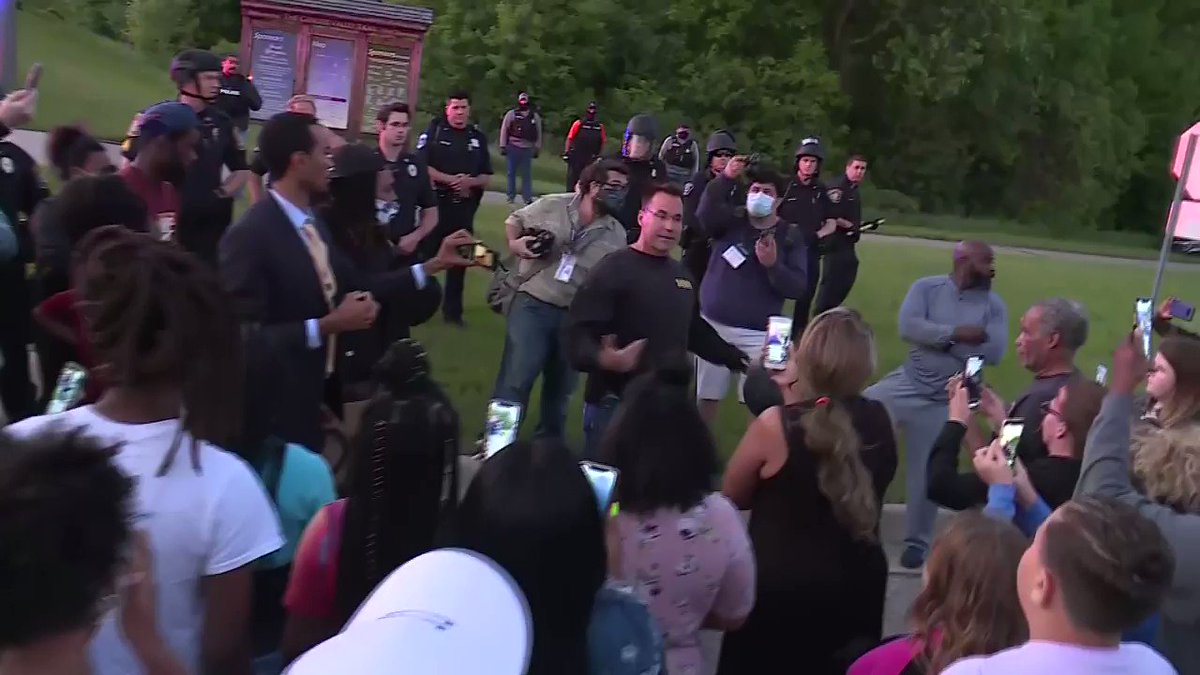